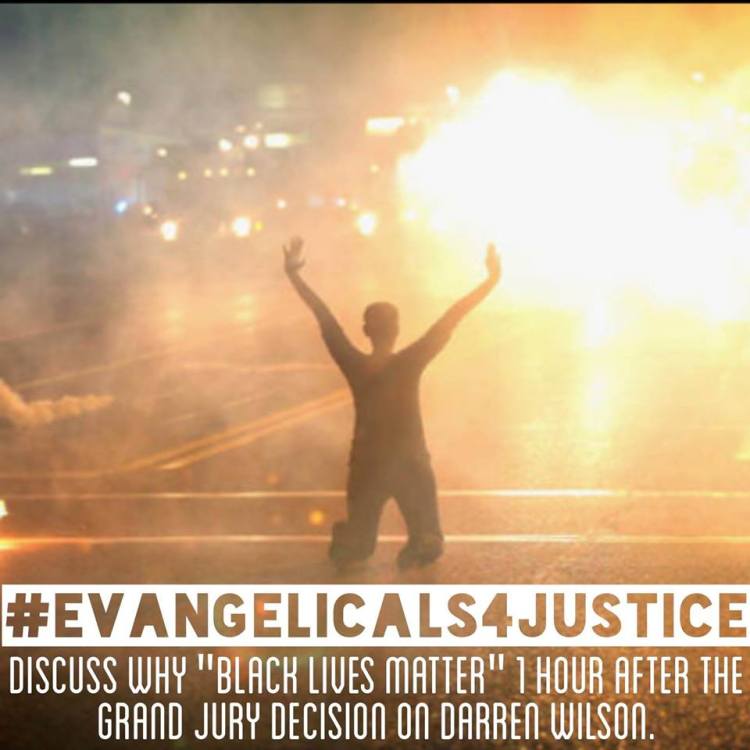 In an intimate conversation between Jesus and his disciples, just before Jesus predicts that Peter will deny him three times, Jesus asks Peter, “Will you lay down your life for me?” As Jesus’ crucifixion approaches, his question to Peter becomes reality, and the people who know of Jesus or his movement must make a choice—to suffer and die with Jesus, or to slip away in fear and passivity—to welcome Christ, or to reject Christ.

Peter is certainly not the only one to face this decision. Judas must choose to betray Christ or not; the high priests must choose between power and mercy; Pilate must choose the approval of the people or trust his own conscience. These individuals, however, do not stand alone in their decision-making, but amongst one of the strongest but often overlooked characters in Scripture—the crowd. As Jesus stands before Pilate, it is not Pilate who truly holds power—it is the raging crowd before him that demands for the freedom of Barabbas and the crucifixion of Jesus.

When looking back on the crowd’s decision, it is easy to see how wrong it was until we begin to ask where we stand amongst the crowd in our time. In the case of Ferguson and the grand jury’s decision on Darren Wilson, most of us stand in the crowd, waiting to see what the grand jury and the state may do while we decide what we must do. All eyes are on the jury, yet many of us who are watching realize that the real power does not reside in Governor Nixon or the grand jury, but in us. Just as it is the crowd who sways Pilate to crucify Jesus, so it is we who can determine whether or not justice comes in Ferguson and everywhere where racism exists. As bell hooks writes, “Whether or not any of us become racists is a choice we make. And we are called to choose again and again where we stand on the issue of racism in different moments of our lives.” Today, we have another choice. The grand jury is under the spotlight, but we are all responsible.

While Darren Wilson has seemingly disappeared from public sight, many Americans have chosen to support him. The State has directly supported Wilson, giving him paid leave, and some have raised up to 500,000 dollars for him. Families of Law Enforcement and others have started various pages, claiming solidarity with Wilson and garnering nearly 82,000 likes. Many others, spurred by the courageous actions of black leaders, have chosen to speak out concerning the state’s violence against blacks. Rappers like Common have shown solidarity with the Brown family, religious leaders like Cornel West, Jim Wallis, and Lisa Sharon Harper have been arrested, and protests have been planned in a hundred cities all over the U.S. Others, of course, have remained silent, which in itself is a vote of confidence in the current judicial system.

Some folks may wager that there is not enough evidence for this case, or that one really needs a video to determine what actually happened. But this case is not truly about what happened in that particular night, and the evidence will not be found in knowing what exactly Darren Wilson was thinking when he shot Michael Brown.  This case is putting America on trial; the evidence for Darren Wilson’s guilt is not in what happened that night, but in America’s founding in racism and hundreds of years of slavery. The evidence is in the continuing dominance of whites in our political system and the reality that the structure that runs this nation is still rooted in white thought and culture. The evidence is in the number of black folks killed, in the lives of Trayvon Martin and the countless others who have suffered at the hands of police brutality. The evidence is in the fact that while politicians were asking protestors to be peaceful, Governor Nixon was calling forth the National Guard, and that America has been militarizing its local police forces for years. Darren Wilson is merely a branch of the system that victimizes blacks like Michael Brown, and it is not just Wilson, but ultimately white supremacy, that is guilty.

This is where the story of Pilate, Jesus, Barabbas and the crowd becomes so important. Just as this trial is not about the sin of Darren Wilson but of the state, so Jesus’ trial was not about the sin of Barabbas but of the state. Like Jesus, Michael Brown was an innocent man, sentenced only for his guilt of presence and walking in the street. As the scene before Pilate reveals, when the crowd chose Barabbas over Jesus, they were also choosing the violent judicial system of the state over the Kingdom of God. When Pilate asks the people whether they would choose Jesus or Barabbas, the high priests reply, “We have no King but Caesar.” To make Barabbas innocent not only makes the state innocent, but it justifies and empowers the state to crucify Christ. In the same way, to defend Darren Wilson’s actions is to defend American militarism within our own borders, and to stand in the crowd cheering on the death and crucifixion of another young and innocent black man.

Michael Brown, like many others, has been crucified on the cross of the American state.  No matter the decision of the grand jury, where do you stand in the crowd? 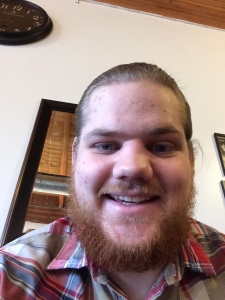 Drew Elizarde-Miller is a member of Evangelicals for Justice and a Quaker minister from Portland, Oregon, where he struts his small town ethos and gets lost a lot. He is notorious for his furrowed brow, and has previously written for Sojourners, Nayler, and The Friend. You can follow him on Twitter @newbergdrew.

2 thoughts on “Ferguson: Between Jesus and Barabbas #Evangelicals4Justice”